Flamingo Everglades Fishing Report|Lots Of Redfish In The Everglades

It was a cloudy and raining early this morning, but the redfish didn’t seem to mind. I was in Flamingo Everglades National Park today with Alex and son Nick and the red-fishing was as good as it gets.

Nick has been in training since he was three and now as a young veteran now eight; he has caught almost everything on his own except for a tarpon and a permit.

We started the day off with some top water and jumped a tarpon first thing but didn’t stay on for long. We also landed a nice red- fish on top water in the rain. Once the rain stopped, we headed to the flats for some tailing and schooling reds and it was game on for three straight hours. It was a phenomenal day in Florida Bay.

Pretty soon Nick will be competing with the big boys in some tournaments, watch out for him in the near future. 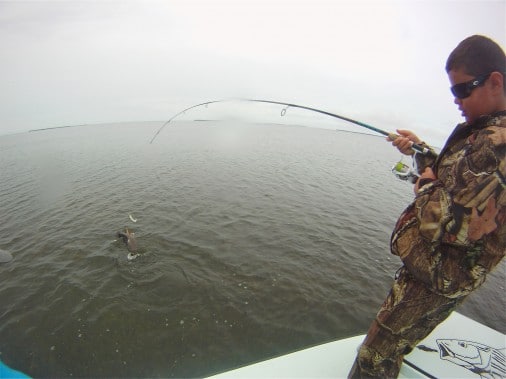 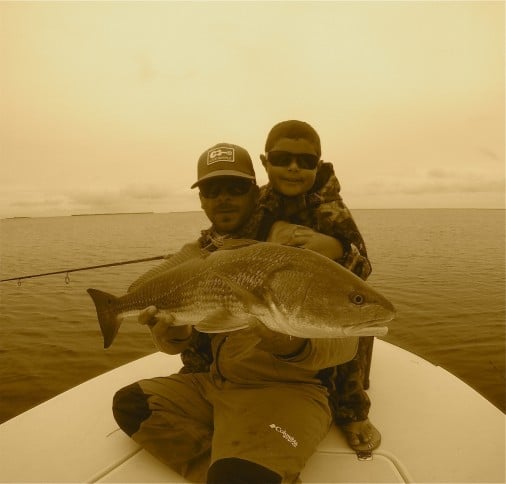 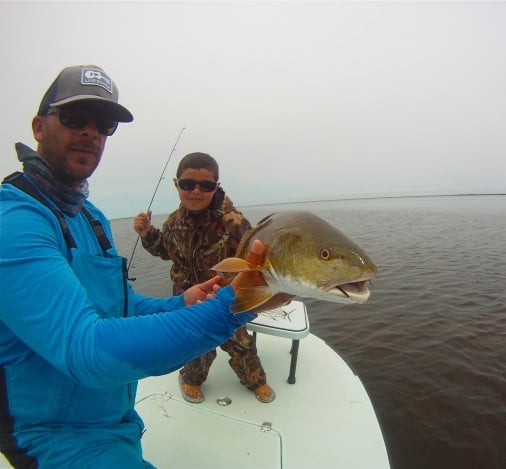