December for the most part has been warm throughout the day keeping the water temperatures between 67 to 73 degrees. This makes it good for bonefish and your occasional permit this time of year. The bonefishing has been good from Biscayne Bay to Islamorada with plenty of shots throughout the day. 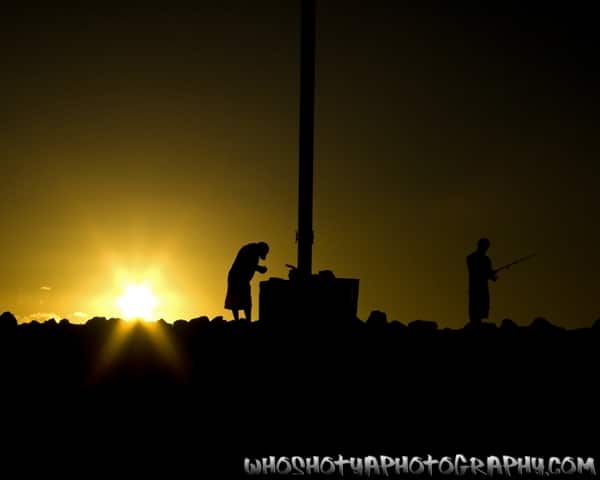 The grouper and mutton snapper fishing in the inshore wrecks and finger channels has been good throughout the day as well. The bait of choice has been a well full of pilchards and plenty of live chumming. 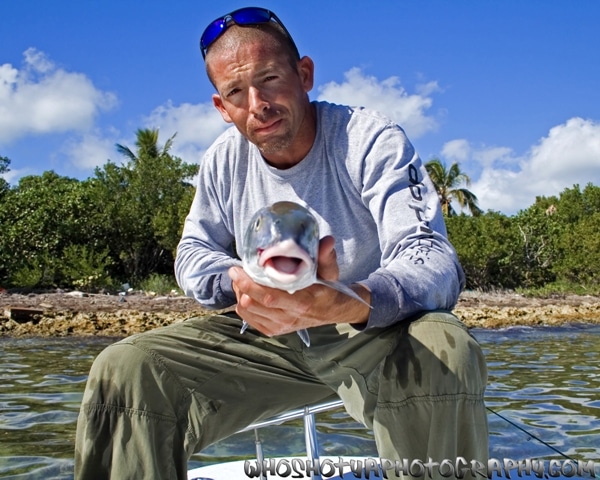 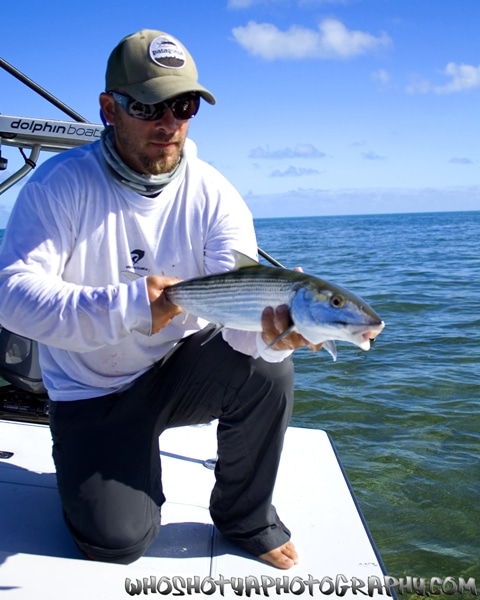 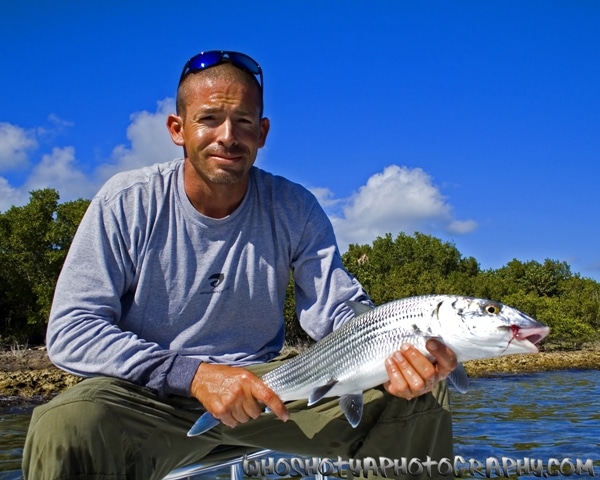 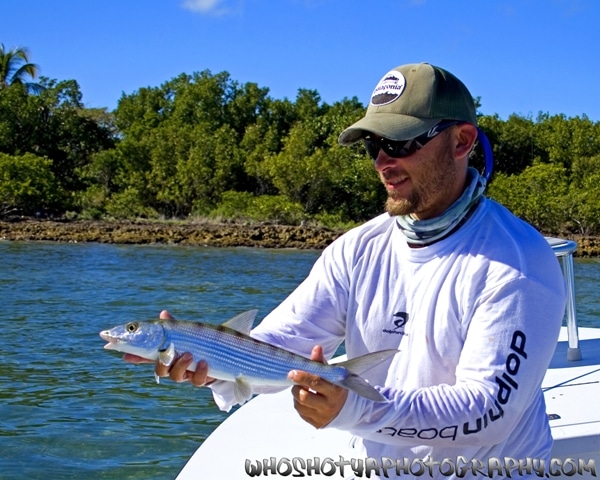 Flamingo (Everglades National Park) has been good both out front in Florida Bay as well as in the Backcountry of White Water Bay. The wind had been blowing east for the past couple of weeks now keeping water off the flats. This is when I like to fish the deeper shorelines in the backcountry for snook and redfish using flies and artificial baits. 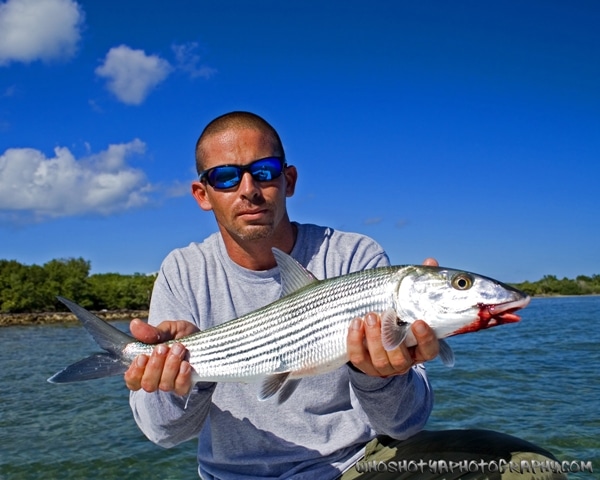 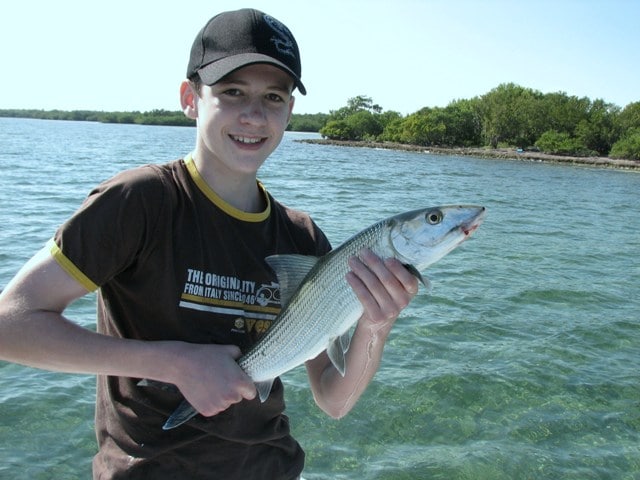 That’s it for now and I want too wish everyone a happy new year and may the fish gods be with us for 2009.