The fishing off Miami Biscayne Bay has been great from permit, bonefish, shark, and barracuda on the flats to bluefish and sea trout on the deeper grass flats of north Biscayne Bay.

Right Now the permit are staging off the deeper side of the flats and also coming up to feed on the flats looking for there favorite food to eat, blue crabs. This is the time of year where you can see schools of permit on the flats and feeding good and not refusing to many offering casted there way. Pretty soon they will be heading offshore for the spawn, so now is the time to fish for them.

The schools of barracuda have showed up on the flats as well. I have lots of customers from up north who love catching barracuda because it reminds them of northern pike, except barracuda run allot harder and fight better. We are catching them using small Yozuri lures as well as tube lures that I custom make.

The shark fishing on the Miami flats has been great as well. We are catching Lemon shark and black tips/spinner shark. The are loads of fun on twenty pound spin tackle.

The Sea Trout fishing and bluefish has been red hot in the northern part of Biscayne Bay. They are hitting top water baits such as Rapala skitter walk as well as sub surface lures like the Yozuri crystal minnow. The best bite has been on the incoming.

The fishing has been great overall and now is a great time of year to come down and book a trip. I still have some tarpon dates available in the spring so give me a call if your interested in hooking up a big tarpon. 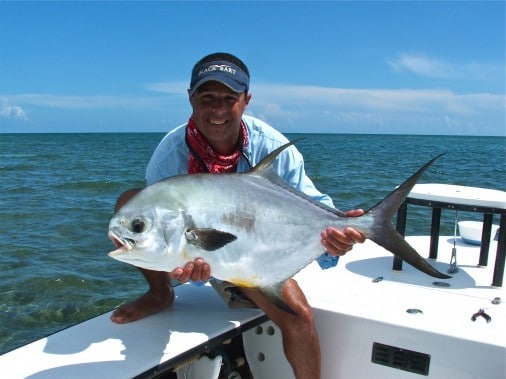 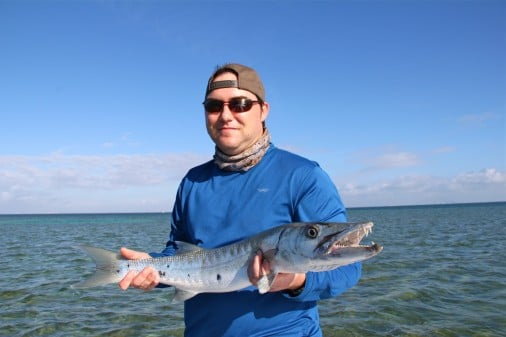 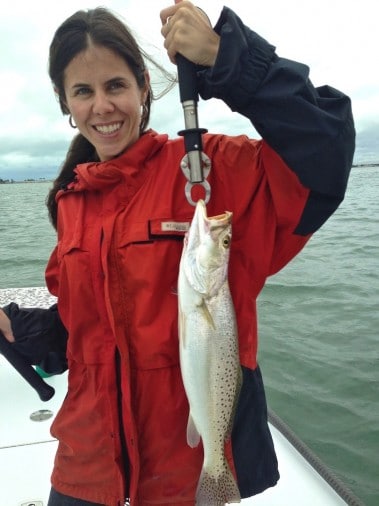